September 5, 2019 by Social Justice Committee Justice
AND IT IS IMPORTANT FOR 10 YEARS AFTER THAT EVERYONE BE COUNTED.  BE AWARE.  DO YOUR PART. 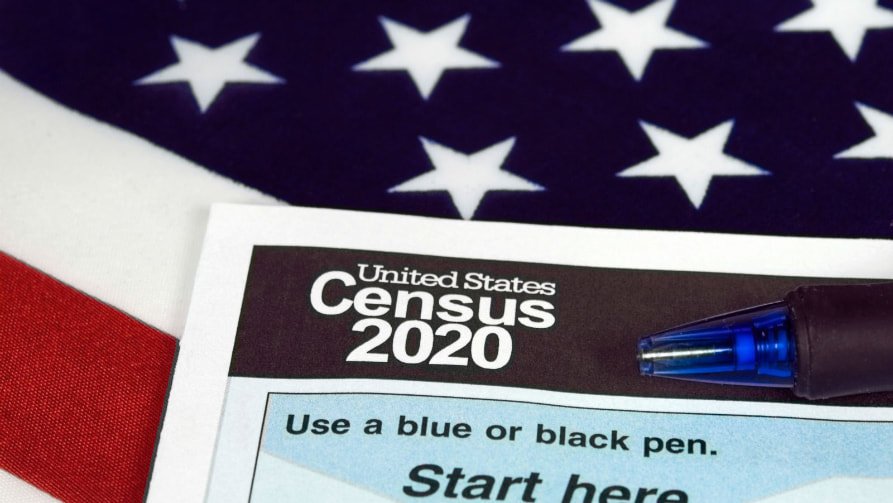 Sponsored by the UUFP Social Justice Committee
The NAACP, Hampton Branch, and the United Way hosted a meeting with community leaders to kick-off awareness of the upcoming decennial census. Politicians led with the importance of getting people counted, as federal funding is based on census data. As well, apportionment of State Legislatures and the House of Representatives are census dependent. Traci DeShazor, Virginia’s Deputy Secretary of State, explained the existence and workings of the Virginia Complete Count Commission, who will be in the forefront of alerting and educating citizens. Ron Brown of the U. S. Census Bureau also echoed concerns brought up and took questions. There will be the ability to submit census information online for those able to do that. The census form will be in English and Spanish. Online and telephone callers will have access to 13 languages. Glossaries and other information will expand the languages to 59.

A group of speakers offered tips on dealing with distinct populations: Seniors, Hispanics/Latinx, those experiencing homelessness, Asians, and low-income residents. The census count depends on overcoming: fear of government, fear of loss of children or housing, privacy concerns, illiteracy by a respondent, and difficulty understanding English, which led to a major point of the gathering—those being counted hearing from people they trust about the importance an accurate count will have on them. One source being “counted” on will be school children bringing news of the census home to their parents/guardians.

The specifics show the importance. Children, five years old and younger are the most undercounted. Two million children were not counted in the 2010 census. Census data is used to advocate for children and others. Each uncounted person represents the loss of $2,000.00 in Federal revenue. In the State’s 95th District, Marcia Price’s in Newport News, 23% of residents have been designated “hard-to-count.”