Presented by Kathryn Ozyurt - May 14, 2017
Since 2000 BC, the story of a global flood that destroyed all humans and animals has persisted in various forms throughout the western world. Noah's Ark appears in the Talmud, the bible, and the Koran. It remains in the American consciousness and shows up in movies in the 2000s. Yet some scientists say it never happened. Let's explore Noah's adventures through time and across M. 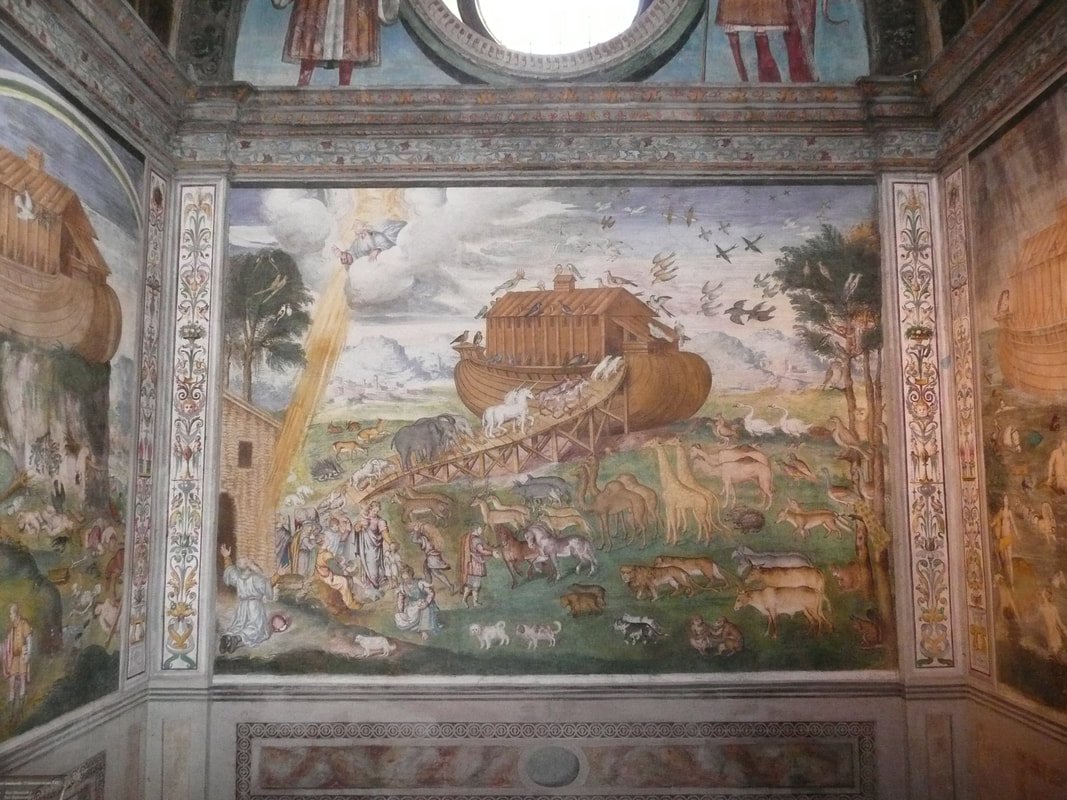