Did you know, the kilogram, the world's most important measure of mass is getting a new definition in 2019?  Born of the French Revolution, the kilogram was established with the goal of a democratized measure that could be reproduced by anyone, anywhere the the world.

​You might recall from high school science that it was originally defined as the weight of one-liter of water.   But, did you know that since 1889, the global definition of the kilogram has been defined as exactly equal to the mass of a single, small polished cylinder, cast of platinum and iridium kept in a basement vault in France and affectionately nicknamed, Le Grand K? 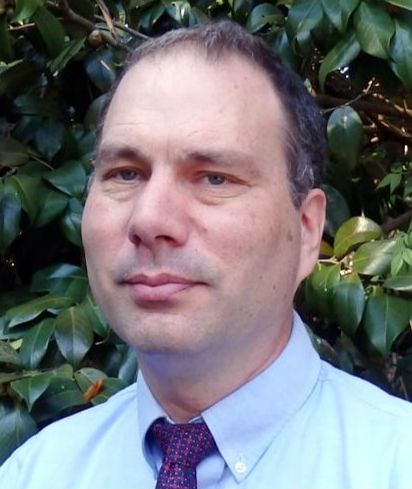 More troubling, for reasons unknown, the mass of this artifact has slowly being moving away from what were once exact replicas maintained around the globe. The kilogram was in crisis! ​​​​​

To establish a standard that can once again be reproduced anywhere and will be the same in a million years as today, scientists around the globe recently completed a several decades long quest to develop the technologies to define the kilogram based solely on fundamental properties of the universe. What's truly astonishing is that the kilogram's new definition is based on energy and not matter.

​In this single-Sunday session, Ken Goodrich will describe the development of the new kilogram and how its intertwined with our deepening understanding of the complexity and interconnectedness of our Universe.