Corey is a self-identified progressive Mormon who grew up in an orthodox Latter-Day Saint (LDS) home, served two-years as a Mormon missionary, one-year as a Brigham Young University student and three-summers as an LDS church camp counselor. Religious explorations eventually led him through a faith crisis, where he is experiencing the next chapter of his spiritual journey. 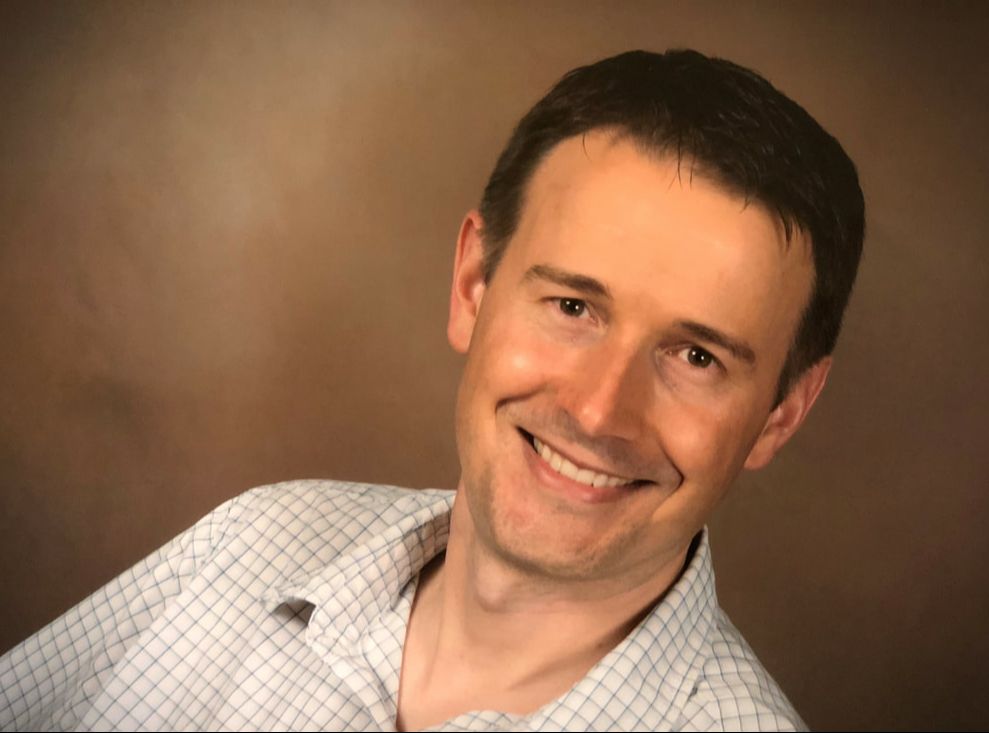