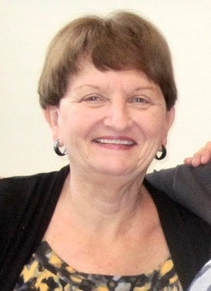 “Four hundred years after enslaved Africans were first brought to Virginia, most Americans still don’t know the full story of slavery…We’ve got to tell the unvarnished truth.”
-The 1619 Project, the New York Times. August 18, 2019

Twenty nineteen marks the 400th anniversary of both the First Representative Assembly in Jamestown and the first Africans imported to English North America: the beginnings of democracy and slavery at the same time, the same place, with the same people.

In the past, our educational system has dealt with this liberty/slavery contradiction by ignoring it. For generations the history of African Americans has not been adequately taught. We’ve had history by omission.

At the Sunday Forum on September 22, Lois will share some of the African American history we were never taught.
​