This is our “Year of Living Covenantally”! 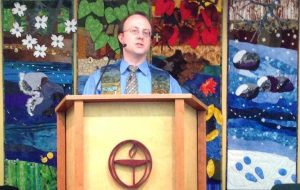 To save our planet, we need a more environmentally sustainable version of spiritual ethics, a spiritual model where science and religion are integrated and humans are part of, not rulers over, the Earth.  We can learn a great deal from Shinto, Taoism, Hinduism and Earth-based traditions to help us build a better way of taking care of our Earth.

The Rev. Kiya Heartwood is an award-winning singer-songwriter and minister at the Unitarian Universalist Church of the Brazos Valley in Bryan, Texas. 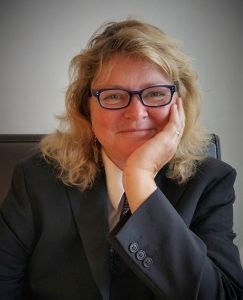 When it comes to singing Billy Taylor’s “I Wish I Knew How It Would Feel to Be Free” (as popularized by Nina Simone) as one of our hymns — #151 in Singing the Living Tradition — some urge caution to those who enjoy white privilege on the basis that we don’t know what it’s like not to be free.  As the Rev. Kimberley Debus puts it, “we don’t have, in our living memory, a deep, soul-rooted knowledge of what it means to be in chains.  We just don’t.”  Given the ways in which racism and other oppressions ultimately deny everyone’s humanity, though, do we actually know how freedom feels?

On January 9th, the Rev. Jeanne Pupke preached what turned out to be one of her last sermons.  Planning to move on from First UU Richmond and into retirement, Jeanne’s plans were cut short only a month later by her death from an accidental spinal injury.  And yet, Jeanne’s bold vision not only for Richmond but for all of Unitarian Universalism remains a powerful and urgent call to action by UUs everywhere.

The Rev. Jeanne Pupke served as Senior Minister of the First Unitarian Universalist Church of Richmond for sixteen years.  After college and four years as a Catholic nun and then a successful career in business, Jeanne entered the UU ministry in the Pacific Northwest District.  Called to Richmond in 2006, Jeanne frequently testified at the state capitol for racial justice and women’s, LGBQT and youth rights.  Jeanne served on the UUA’s Board of Trustees and led First UU to launch RichmondPledge.org to fight racism. 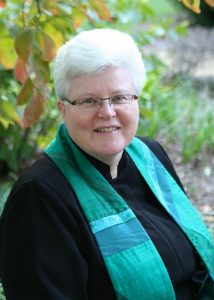 April 24th: “The Earth Is Our Mother”

On this Sunday between Earth Day (on April 22nd) and Beltane (May Day on May 1st), let’s celebrate Mother Gaia with an outdoor service.  (In case of inclement weather, we’ll do what we can to bring Nature into the Sanctuary!)  We’ll give thanks for our lives on this beautiful Earth, lament the harm that humanity has done to the world that gave us birth, and re-commit ourselves to a sustainable future within the interdependent web.