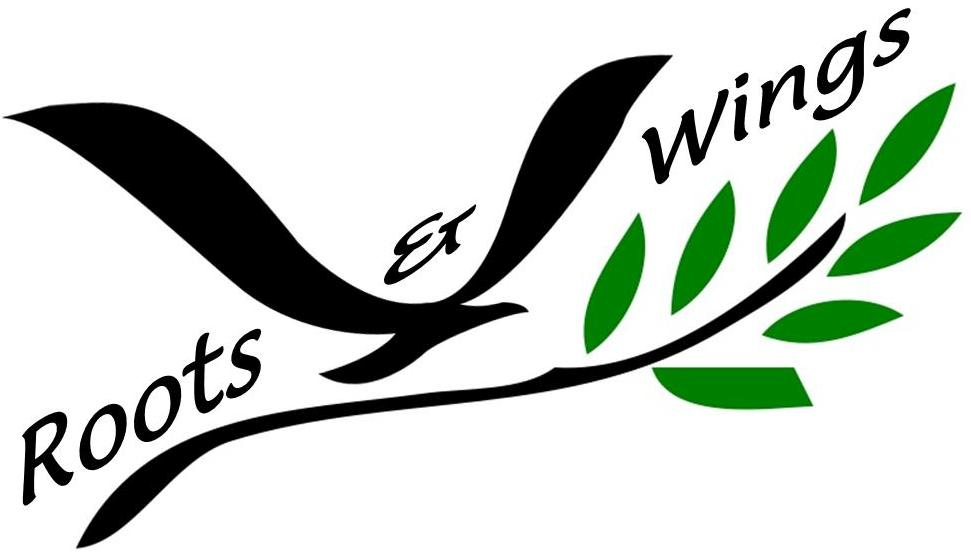 There are two gifts
we should give our children;
one is roots, the other is wings.
Wings to show you what you can become,
Roots to remind you where you're from.

Our inspiration for this series of articles is the young "graduates" of our fellowship and the stories they share regarding how their UUFP experience has affected their adult lives. 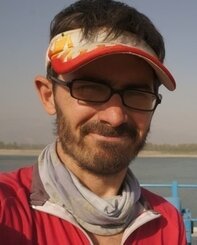 ​"I think I may have sat begrudgingly and broodingly through much of the time," is how Michael Roy, son of Jeffrey Hinkley and Barbara Linde, looks back on his RE experience, here at UUFP. RE Director Joanne Dingus puts it more succinctly. "If he didn't want to do something," she recalls, "he let you know."
​
Lightning, however, did not strike Michael dead for these transgressions, because he went on to study Economics, Humanities, and Italian Language and Literature at Washington University in St. Louis. He also spent a summer and a semester studying in Italy, then moved to Korea in 2006 to teach English at a small private academy.

After two years of teaching, Michel says, he went backpacking around Southeast Asia, by himself, for four months. Spending time with villagers and with his own thoughts on the road, he felt himself called "to live a less destructive life. I went vegetarian and decided not to buy anything in a plastic bottle."
Four more months in India, at Sadhana Forest, a reforestation/water conservation/conscious-living project "changed me a lot," he adds. "It gave me a lot of power and motivation to 'green' my life even further."
​
In 2010, Michael returned to Korea, where he, intensified his 'green' way of life and "pursued various avenues of activism," including posting a talk entitled "My Path to Green Living" on the Internet. (https://www.youtube.com/watch?v=gosQDsnwlTM) 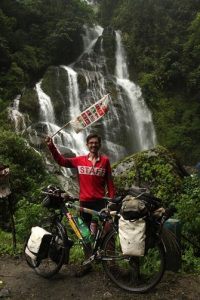 Signing up to host travelers in his apartment, Michael says he met a lot of very interesting people, passing through, and experienced some thought-provoking cultural exchanges. And when a friend sold him a used bicycle, something he would not have been able to afford to buy new, Michael decided to try bicycle touring, himself.

Bicycling around Korea, he was introduced to a young man named Mingyu, who had been planning and saving for a bicycle trip from Korea to Europe. The two young adventurers pooled their travel plans and their funds, then set out on a two-and-a-half-year, twenty-thousand-miles trip from South Korea back to Sadhana Forest.

Michael is still at Sadhana Forest, (www.sadhanaforest.org) in India, though now in the role of Project Director, managing the agency's day to day operations. He supervises five permanent residents and, sometimes as many as a hundred volunteers from all parts of India and other countries, who come to learn about subjects such as planting trees, water conservation, human waste composting, vegan cooking, low-impact architecture, and conscious living.

Every two years or so he comes back to visit his parents "and eat peaches and blueberries." ​