Unitarian Uniitarian Fellowship of the Peninsula >

Our Why and Our How

The Unitarian Universalist Fellowship of the Peninsula is governed by bylaws approved by the voting members. These bylaws include statements of the purpose and mission of the UUFP. Learning from our past, and striving to live our UU mission and values in the present, we are energized in creating compassionate, free and just Community—the vision for all people and planet. 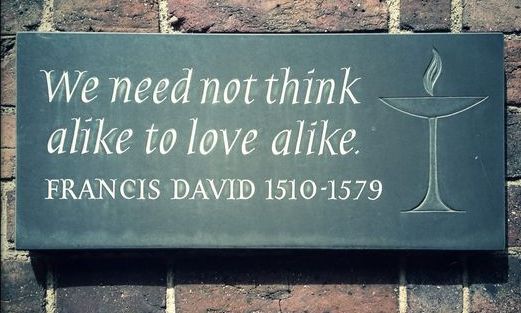 The purpose of this Fellowship is to encourage religious tolerance and to support individual spiritual growth, further individual freedom, discipleship to advancing truth, the democratic process in human relationships, brotherhood and sisterhood undivided by nation, race or creed, and allegiance to the cause of a peaceful world community. Relying upon reason and compassion as our guide, and giving freedom to our method, we seek to grow in understanding of ourselves and of our world, to promote and serve the universal human family. We offer a safe place for spiritual diversity and individual growth through lifelong religious education and service to the wider community. We honor our Unitarian Universalist principles and heritage. ​ 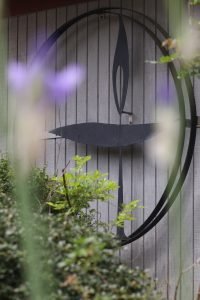 Our UUFP Mission—
speaking life into who we are,
what we embrace, and what we are evolving to be
with each other and in a world transformed…

Our Past and Our Future

Our Fellowship was established in 1958 and has been a force for liberal religion on the Peninsula ever since. The fellowship began with like-minded individuals meeting in homes. Since the views of those meeting at that time were integrationist, there was little chance of acquiring a building in those days. However, because of their contacts in the Jewish community, our founders were able to buy a very small retired frame synagogue on a side street in downtown Hampton.

At that time most churches in the area were segregated, but ours was not. It was a center for inclusivity, a site of public interaction of black and white, gay and straight, despite the oppressive discriminations of that time.

The UUFP outgrew that building long ago. Our present church abode on Young’s Mill Lane in Newport News was built in 1980, where we continue addressing the challenges of our time. We expanded the Young’s Mill location several times and acquired the adjacent building on Warwick Boulevard for office space in 2008.

Today, our vision includes expansion to a new site so that we may continue widening the tent and welcoming all in quest for a beloved and just world community. 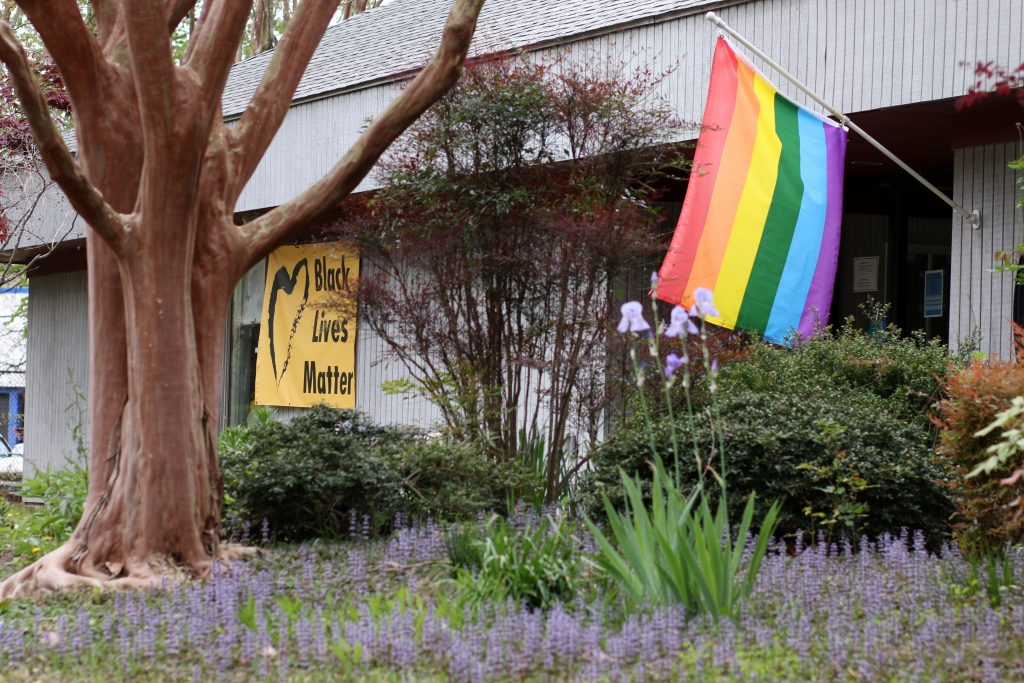 Striving for radical inclusion, we are a "Welcoming Congregation"! uua.org/lgbtq/welcoming/program

Visit “UUFP—Past/Present/Future” for stories about UUFP’s formative years and ensuing perseverance in purpose, mission and ministry.