Her voice was raspy, and it was relentless; what’s more, her talk was not leavened with the slightest bit of humor. She looked to be somewhere in her 70s. She was speaking to us, in the time of COVID, from her tidy living room somewhere out in Oklahoma, I believed.

I was listening to a featured speaker at the UUA 2020 General Assembly (GA), Roxanne Dunbar-Ortiz, author of the coveted American Book Award winner An Indigenous Peoples' History of the United States. As I confessed later in an email stream with my fellow UUFP GA attendees, it was hard to listen to. In fact, I am now ashamed to admit; I likened it to entering a boxing ring with a much more skilled opponent. Ms. Dunbar-Ortiz, I stated, had pummeled me for nine rounds, and I was almost knocked out.

A couple of weeks later, after reading Robin DiAngelo's White Fragility, I was sorry I had said it that way. DiAngelo describes that a white person, like me, using words and images of violence to describe my reaction to a person of color’s attempt to tell me how I might be hurting them, is quite rude. After all, who is the real injured party? Ms. Dunbar-Ortiz, whose mother was part Ojibwe Indian, whose father was a tenant farmer and whose grandfather was an Irish-American labor leader, at a time when Irish-Americans were not treated like first class citizens, definitely qualifies as a spokeswoman for the oppressed in my book. 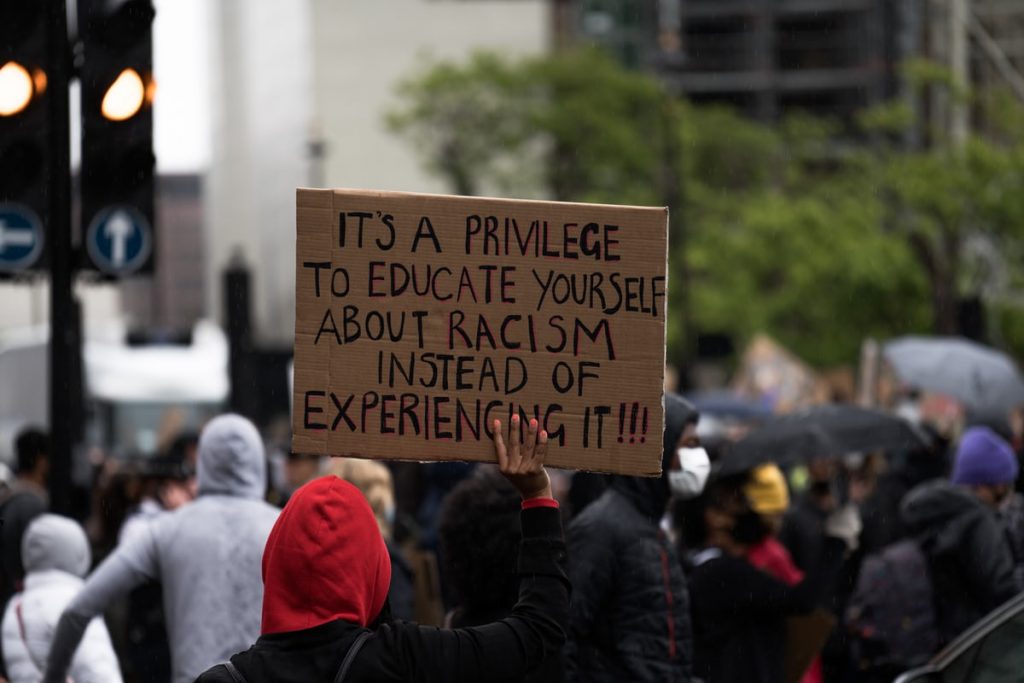 So I tried to think some more about how her words affected me. In truth, although it was painful to listen to, I had to admit that upon examination, I was also strangely exhilarated. Why was this? She was, with her rapid, thin, monotonal delivery, carefully and effectively arguing that the folks we always admired as hearty colonists and brave frontiersmen were all just tools of a great empire—an empire that tasked them with committing genocide against the original inhabitants in order to fulfill its aims—an empire that allowed and even encouraged them to steal the lives and labor of another people in order to increase profits and productivity. And when that empire was severed from its colony, the former settler-colonists did not really change much in their way of doing things. They continued as before, methodically and rather consistently committing ethnic cleansing and genocide as they settled westward. The middle class and the wealthy among them continued reaping enormous profits for themselves, not only in the South but in places like the trading houses of Boston, by stealing the lives and labor of those who were brought here by force. 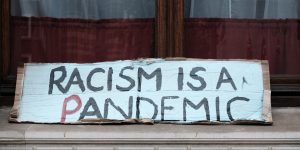 We are the vaccine!

Most of my ancestors fall into this lot that Dunbar-Ortiz calls Settler-Colonists. Many of yours may too. Furthermore, it’s not just a matter of history. As Dunbar-Ortiz also pointed out, we still are following many of these patterns set up so long ago. The murders of Ahmaud Arbery, Breonna Taylor and George Floyd this year are clear evidence of the continued oppression of Black people. Government laws and policies leading to segregated neighborhoods, segregated schools and gross wealth inequality between Blacks and Whites are more clear evidence. Documented gross health disparities between White and Black People, Indigenous People and People of Color are yet more evidence of our ongoing robust white supremacy culture. So again, I was perplexed, as a white person, listening to Ms. Dunbar-Ortiz speak. I knew where the discomfort I was feeling was coming from, but where did the exhilaration come from?

I was puzzled by this until I realized it was like the time a few years ago that my husband Robin passed out on the bathroom floor. I heard a loud crash and went running in to find him lying there next to the tub. He looked horrible. His eyes were closed, his face was ashen and his mouth was twisted in a shape of agony. Immediately, I knelt down and instinctively (not being trained in the medical profession) I did the most effective thing I could think of to do. I grabbed his arm and started yelling his name. “Robin! Robin!” I yelled over and over. After what seemed like a long time, but was probably only seconds, Robin opened his eyes, and the color began to return to his face. I was so relieved and happy! I expected him to say how thankful he was that I had brought him back to consciousness. But instead, he said, what a wonderful experience he had just had. "How could you have had a wonderful experience!" I asked. "You looked ghastly!" 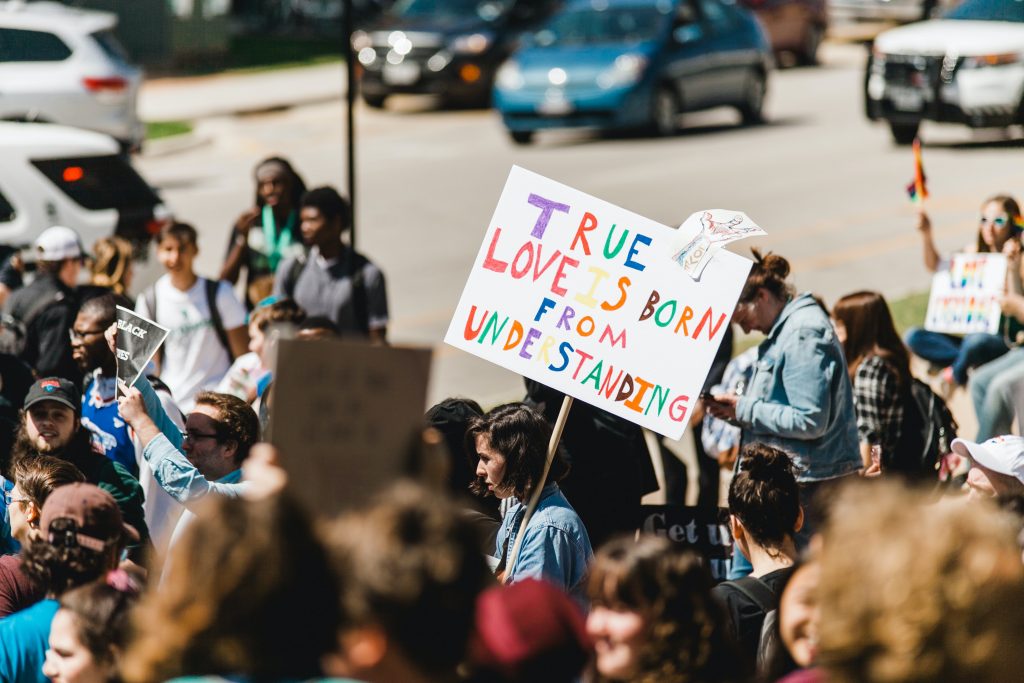 "Really?" Robin answered. "I was actually in a very wonderful place. In the distance, I heard your voice. I ignored it at first, but when it got louder and became more insistent, I knew that I had to leave that place and rejoin you because I love you! So I forced myself to wake up."