When I think about making art, I think it is all about learning to see. When learning to draw, a student is usually taught about perspective. Perspective drawing is a technique used to depict spatial depth. It allows you to draw a three-dimensional object onto a two-dimensional piece of paper. There are typically three types of perspective drawings. If you are looking straight at something in front of you, that’s one-point perspective. You draw all the lines directed towards one point on a horizon, the vanishing point. If you are looking at something from an angle, two-point perspective gives you the ability to explore depth and width at the same time. Your lines will aim towards two different points, one to the far right and one to the far left but still on the same horizontal axis. Three-point perspective adds height to the mix. It is for when you are looking at something at an angle from above or below. 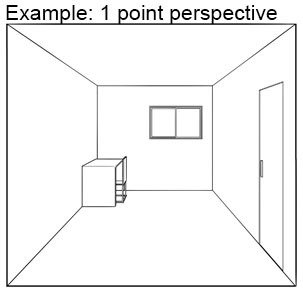 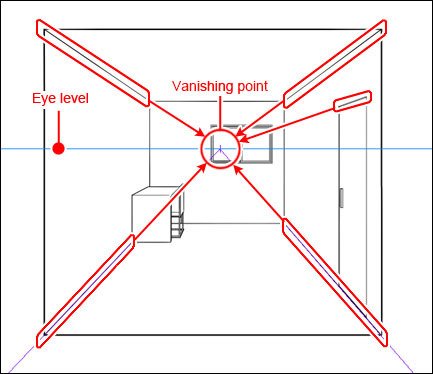 In one of our recent Soul Matters RE classes, there was an activity with optical illusions. Each drawing could be seen in two different ways. There is the classic drawing. Is it a vase or two faces? And maybe a lesser known drawing, is it a rabbit or a duck? And then another classic, is it an old woman or a young woman? A few things happened in this lesson. Some kids were able to see both images quickly while some had to be told what to look for. Once you saw each image, you couldn’t unsee them. And perhaps most profound was when one student said they could now see both perspectives at the same time. We talked about that in terms of people and conflict. Imagine if you could truly learn to see both perspectives in any issue at the same time. How could that change your behaviors, your attitudes, your relationships? Is it a rabbit or a duck? Yes. Using these visuals was such a great way to explain both/and thinking. 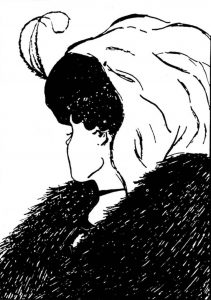 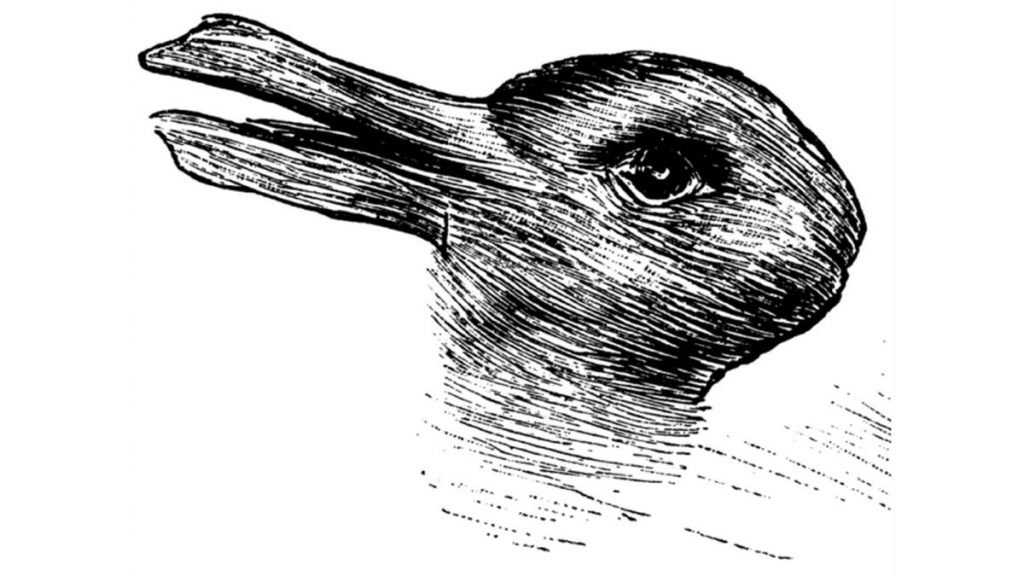 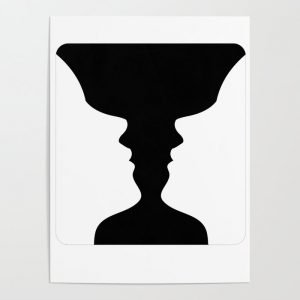 Thirty years ago, Magic Eye 3-D pictures became popular. On the surface they just looked like colorful blocks of repeating patterns. But in their case, “There’s more to it than meets the eye,” would be a very fitting expression to describe them. They contained a hidden picture that you had to learn how to see. You often didn’t know what you were even looking for, so, that made it harder. But even when someone clued you in on what to look for, it didn’t necessarily make it easier to see. You had to figure out how to look deeper into the image, look beyond the surface. For some people, it was really difficult. Some people gave up either thinking they were too stupid to see the hidden image or that they were actually being tricked. That there was nothing to see. There were other people who saw the full picture right away. Some of these folks felt quite smug and superior about their ability to see what others couldn’t. Fortunately, many were anxious to help teach others to see what they saw. Stare directly into the picture, and don’t let the stuff in the periphery distract you. Then relax, let everything go out of focus, there will be some blurred lines, it will feel fuzzy for awhile and you may be tempted not to stick with it. But when you truly let your perspective change, a new clarity will take over, and with this new vision you will be able to see what is there. 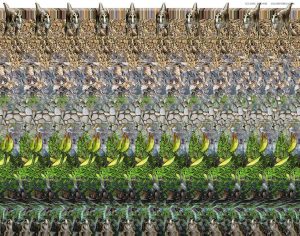 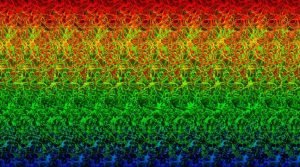 In preparing for the upcoming sessions on Widening the Circle of Concern, I’ve been thinking a lot about perspective and the tools we can use to change our point of view. The Widening the Circle of Concern Report highlights numerous times when our Unitarian Universalist Association and communities have come up short, have failed and have hurt or harmed Black people, Indigenous people, and people of color among us. It focuses in on systems of oppression that uphold white supremacy culture and fuel racism. I suspect many UUs were not aware of these issues. After all, Unitarian Universalists believe in the inherent worth and dignity of every person. We believe in justice, equity and compassion in human relations. So how could this be? And why haven’t we seen these problems before now? We could spend years answering those questions, but the report encourages us to move forward. It gives us recommendations on how to define a path to developing multicultural competency and intentionally engage in anti-oppression work. This report can be a blueprint for us on our journey, but we are each going to have to take time to make some value sketches, some preliminary drawings before creating the final picture. We may need to move from our one-point perspective, to a two or three-point perspective that allows us to see all angles. We may want to remember what our RE kids learned about the power of seeing two perspectives at once. And last but not least, I hope we can learn from the Magic Eye 3-D pictures the importance of learning how to see for ourselves, look beyond the surface to see what has been glossed over, and help others learn how to see, too. Widening the Circle of Concern provides us with a new image for Unitarian Universalism, one that supports everyone who wants to take part in the vision.