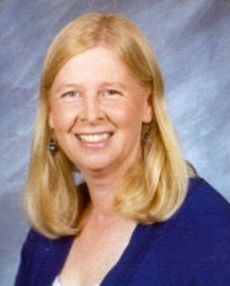 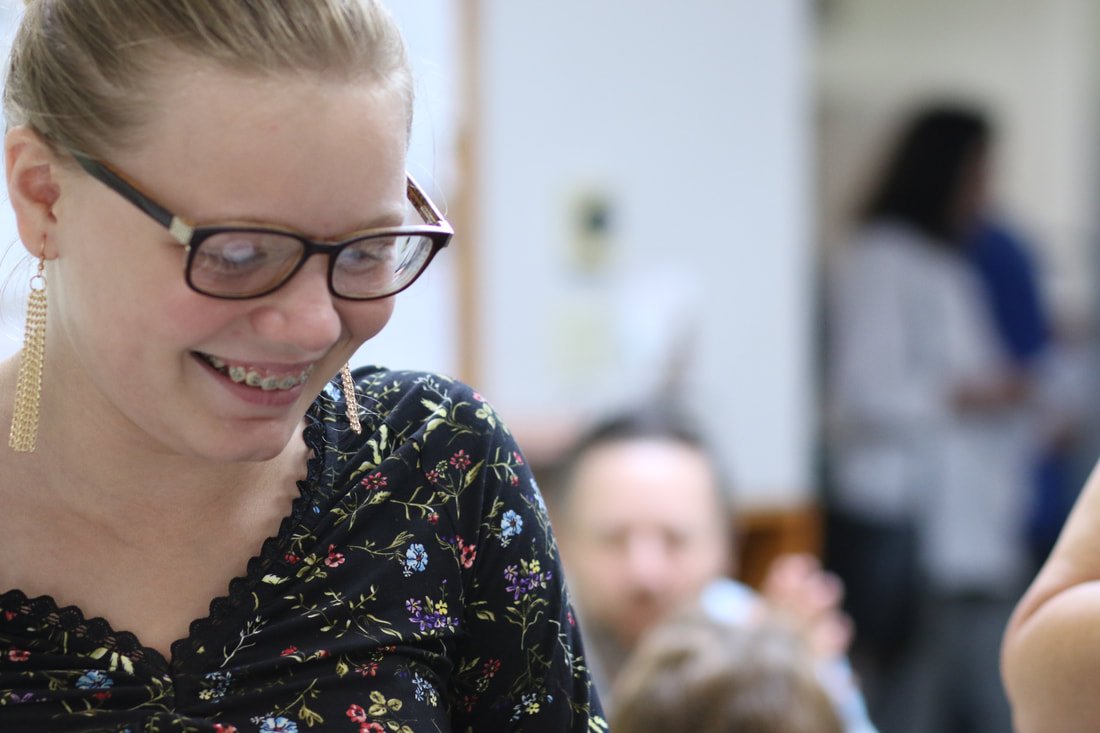 For many years when Abby was younger, I watched her on mornings before school and on Monday holidays. Recently, she and her younger brother asked if they could start coming to church with me. They like going to RE classes and making new friends.

As you may know, once a month, the middle and high school students attend service and sometimes a youth is scheduled to be layleader. After seeing Robert as layleader, Abby asked, “Can I do that sometime?”

“Sure,” I said and put her on the schedule.

The Sunday before her scheduled date, she stayed after services to practice reading the script from the pulpit with the mic. A couple adults kindly listened and offered suggestions; slow down, pause, breathe, etc.

As Sunday approached, Abby’s anxiety grew. She is a good reader but public speaking was new for her and there was the added pressure of inviting her Mom to come to our church for the first time.

The Friday before, she asked if she could do another practice session. So, we went through the script together a few more times. That Sunday morning, she was very nervous. About five minutes before the service started she asked, “What happens if I throw up?”

Knowing this was a possibility, I did my best to reassure her that she would be fine, but added, after noting the time, “If you really need to throw up, do it now!”

First service went relatively smoothly. She read a little too quickly and stood a little too far from the microphone. She looked to me several times to make sure she was doing everything right and overall, she did as well as many of our adult layleaders.

Second service, the pressure was off, or so I thought. She had received many compliments after first service and got to make her mom proud. But after children’s focus, when I returned to the sanctuary after walking the children to classes, I could tell something was up. Abby’s anxiety had returned.

I couldn’t say anything because we were in the two minutes of silence following the pastoral prayer. But a few adults began motioning and whispering to Abby to start the offering. She looked to me for confirmation and I mouthed “not yet.” The adults continued to offer their instructions. I tried to quietly let the adults know they were wrong while letting Abby know she was right but I was too late. When the silence was over and it was time for Abby to announce the offertory, her emotions took over and she shut down, broke down and ran out of the sanctuary.

After delivering the words for the offertory myself, I went looking for her. She had locked herself in a bathroom stall, sobbing.

I did what I could to tell her she hadn’t done anything wrong. She was doing it all right and although the adults were trying to be helpful, they were the ones who had gotten it wrong.

I told her to take some time, and that when she was ready, if she wanted to, she could come back and finish the service. I really did not expect what happened next. But a couple of minutes later, she walked right back into the sanctuary and took her seat on the chancel. She announced the last hymn and stood by the guest minister, facing the whole congregation. At the end of service, he thanked her for being layleader and everyone applauded.

After the services, Abby told me that I had made a mistake. I hadn’t fully explained the difference between first and second service sharing of Joys and Sorrows versus Pastoral Prayer. She told me she had read the intro meant for first service only, while I was out of the room with the kids. That was why the other adults had launched into rescue mode. I was right; the adults had gotten it wrong, myself included.

On the drive home Abby surprised me with one more question, “Can I be layleader again next week?”
Prayer: May we be grateful for the lessons of courage and resilience given so freely. May we remember that learning happens when mistakes are made. And may we hear the roar of courage in each little voice.

**Note—I am working with the Sunday Services Committee to schedule Abby and other interested youth as layleaders in the new year.

See you in the RE!

2 Comments
Lehni12/13/2017 07:56:48 am
I had seen Abby in first service and was so proud how she pushed on despite her anxiety. I didn't know what courage she had shown in the second. I am proud for her that she could ask he questions and give her feedback to an adult. I think you helped her feel safer in doing so, Joanne. Tears were streaming down my face after I read this story. Thank you for sharing it.
Reply
Michele Hirsch12/15/2017 02:18:00 am
My husband Alan and I were at the second service with his mother Ruth, who was visiting from Florida. I was concerned when Abby left the service, but reassured when she returned. Now that I have read Joanne's explanation of what happened, I am so happy that that all is well. More importantly, it is obvious that Abbey is on the right path to becoming a very strong woman. Brava Abby!
Reply