Unitarian Fellowship of the Peninsula >

Newcomer to UUFP?
Visit For our Children & Youth to learn more about UUFP’S RE program and see highlights of our kids in action!

See RE EVENTS on this page, &/or visit UUFP Calendar  for temporarily adjusted schedules.
New to Zoom?  Check out COVID/Zoom Update for helpful instructions. 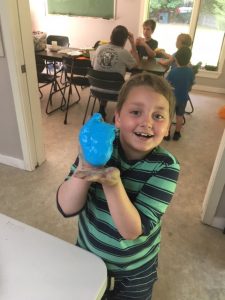 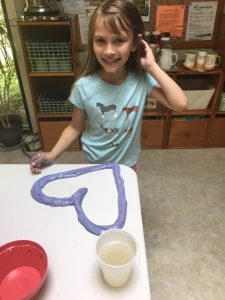 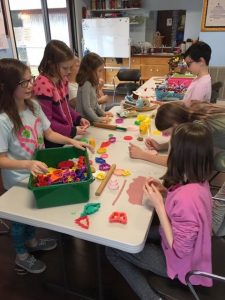 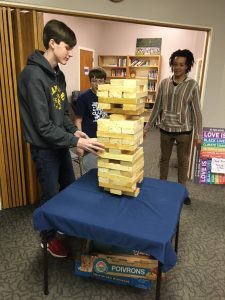 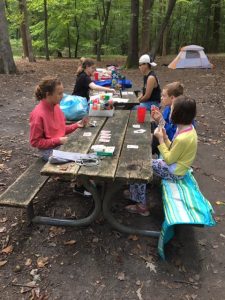 In every Sunday service, we include a Children's Focus—a story and/or object lesson for children and people of all ages.

Please join us for our online Sunday service via Zoom beginning at 11:00 a.m. After Children’s Focus, children and youth of all ages will connect to a separate Zoom room for a multi-age religious education class based on the Soul Matters program. The Zoom log in information will be sent to families each week and posted in the chat during each Sunday service. If you are new, please contact Joanne Dingus at dre@uufp.org to get log in information for RE classes and events

Tim Berners-Lee is a Unitarian Universalist who invented something you probably use every day, the World Wide Web. Berners-Lee’s vision of a World Wide Web imagined using hypertext plus the Internet to create a global “public square” where anyone, anywhere, any time, could communicate anything. In a UU World article he said, he appreciates UU environments where everyone is free to think and debate, whether it’s the Web or his congregation. “In a Web structure each person behaves like a neuron in a brain,” he says, “trying to figure out how best to live in the world and play their part. Systems like that tend to be more resilient and more able to evolve”—toward a better computer system, a better community, or both at once.” 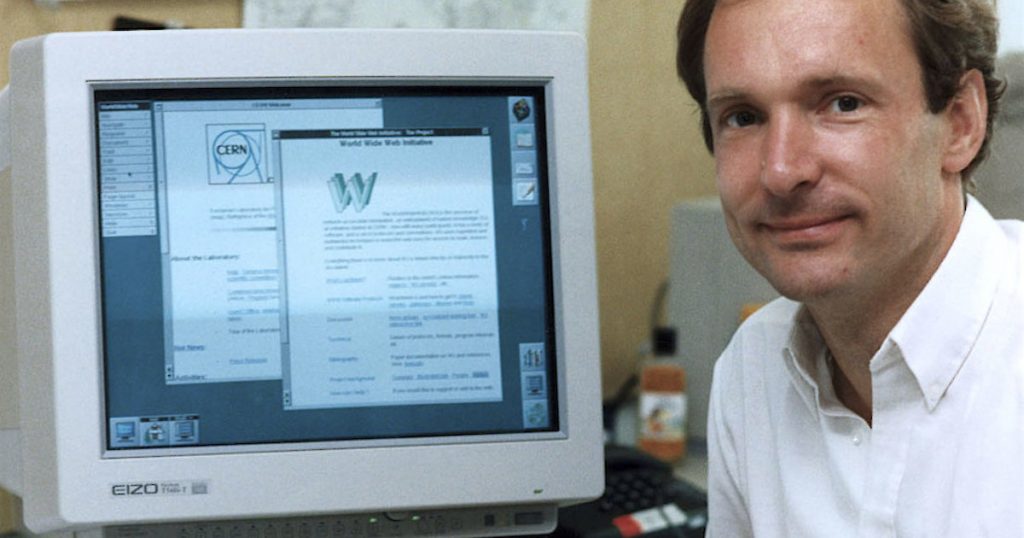 Join us after Children's Focus (in a separate Zoom room from Sunday Service). We will be using the Soul Matters lessons each week for our RE class. These have been redesigned to work with our current online format. 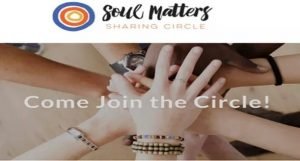 Children & Youth RE Calendar of Events 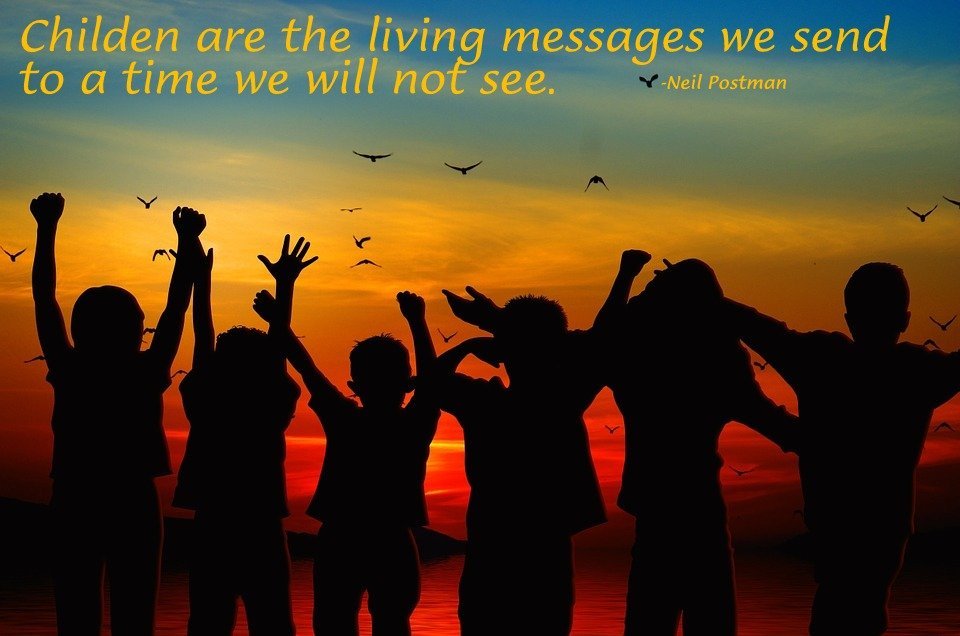 Children are the Living Messages we send to a time we will not see. –Neil Postman (click to enlarge)

ONCE ONSITE ACTIVITIES RESUME: Our Children & Youth classes will meet Sunday mornings in the Sanctuary building, as follows: Soul Matters – multi-age class (9:30 – 10:30); Spirit Players – ages 3-7, Soulful Kids – ages 8-10, Youth Matters – Middle & High School, (all 11:15 – 12:15). Our Childcare Ministry will also resume to serve you and your children at that time.

Volunteer your time and talents. Consider teaching our children and youth, or perhaps you’d like to serve in some other supportive role. We are resourcing creatively (especially during this time of social distancing) and would love to brainstorm and collaborate with you. Contact: dre@uufp.org. 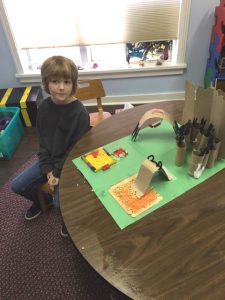 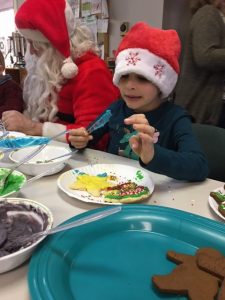 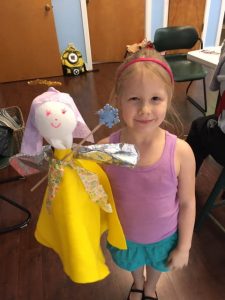 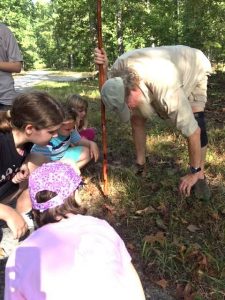 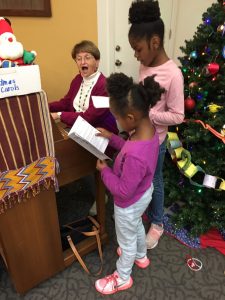 Looking for more than Sunday School and/or would like info on
our Youth and other programs?

Have you updated your Child's Profile?

Print the form below and return it to
Joanne Dingus, DRE, via email
or in person at your child's next class.