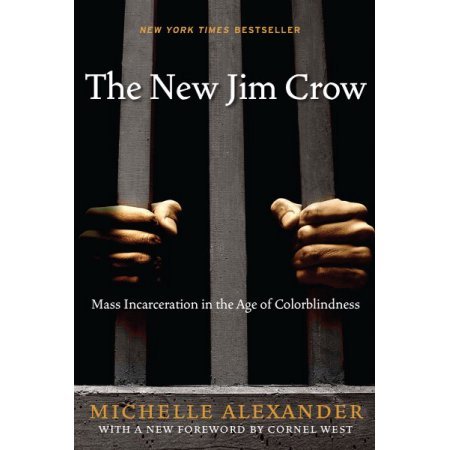 Support your church by ordering the book through the UUFP Amazon link provided in the article's intro, and join us for this compelling book study!

The New Jim Crow: Mass Incarceration in the Age of Colorblindness is a book that retraces author Michelle Alexander's pioneering work concerning the tragic situation of African-American young men and women who have been systematically targeted for incarceration, disproportionately to the numbers of their color in the United States population.

Jim Crow was a deliberate attempt to discriminate against people of color that began as soon as reconstruction ended and Southern White people could create the means to deprive them of voting, education, movement, assistance, and other "Southern Whites' opportunities."
After the Civil Rights Act, once again, Southern Whites began many forms of "color-blind" means to circumvent the effect of that Act. This book documents that Jim Crow was basically re-invented, re-tooled and able to do its work of keeping people of color from opportunities to which they should be entitled. These include the bogus claims of "voter fraud"; the difficulties of registering to vote; the War on Drugs, which locked up generations of young black men for severe penalties for ounces of marijuana; "stop and frisk" laws without probable cause to search a person; and the tragic outcomes of police abuse, which resulted in riots in Ferguson and elsewhere.

This book concludes with a Call for Action to reform the Criminal Justice system. This is very much in keeping with the Unitarian Universalist goals of bringing about reform through Social Justice initiatives.
​
Held at Old Dominion University, a "Hearsay with Cathy Lewis" WHRO interview of author Michelle Alexander is available.

WHO:
Sponsored by Social Justice and Adult Religious Education Committees

WHAT:
Facilitator Lou Seyler will lead a Book Club discussion of:
​The New Jim Crow: Mass Incarceration in the Age of Colorblindness, by Michelle Alexander.

HOW:
​Register via the sign-up form available in the UUFP Sanctuary Hospitality Area, or by sending an email to adultre@uufp.org.

Lou Seyler served in the Peace Corps and has worked for 45 years as a practicing psychotherapist. As well, he is a student of Rumi having visited his seminary and burial place in Turkey. He hopes to inspire others to make substantial changes and become informed about that which is "rotten" in our communities: The absence of education, rehabilitation and treatment services for our incarcerated fellow citizens. 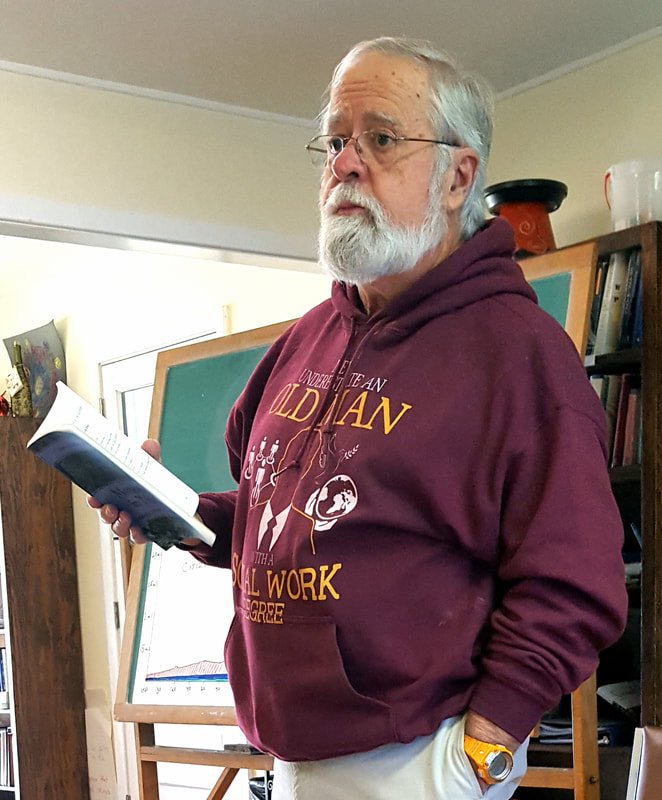