During the very moving UUFP Sunday morning services, on November 11, 2018, we commemorated the centennial anniversary of the end of the First World War and all those who served in the armed forces. Fellowship member, Air Force veteran and Holocaust survivor Julian Padowicz was one of many among us to whom we paid tribute. His Veterans Day reflection he shares here reminds us of the importance of our Unitarian Universalist principles, particularly how everyone and everything--through the ages—are part of the interdependent web of all existence! 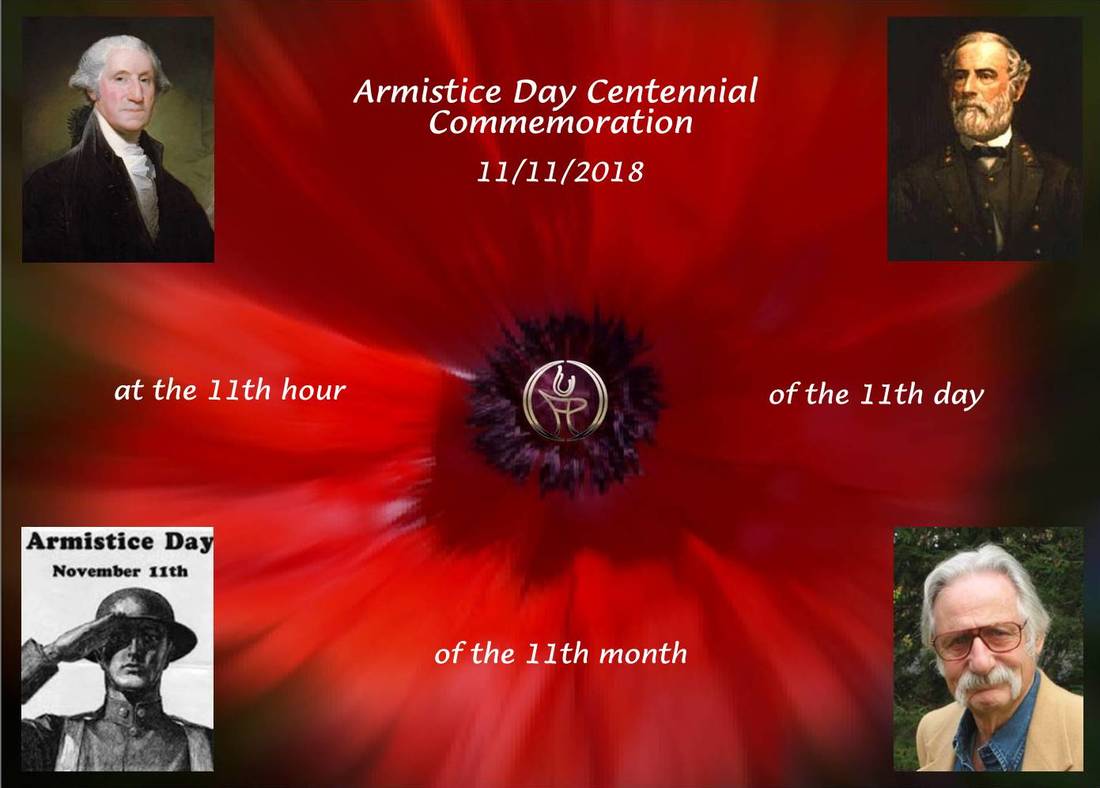 As many of you know, my mother and I arrived in America in May of 1941, when I was nine. We settled in Manhattan, on West 74th Street, near the Hudson River. On Nov 11th we were walking along our street when we saw a crowd on West End Avenue. It turned out that this was Armistice Day in America, and they were all watching a parade.

There was a marching band, flags, and a unit of soldiers with helmets and rifles marching in perfect step along the avenue. And right behind them, in Yogi Bear hats and puttees, and marching just as crisply, was a unit that my mother identified for me as WWI veterans.

And, behind these veterans, there were three of the long, open cars that they had in those days, carrying men with long white beards, cowboy style hats, some in uniforms that were blue and some that were gray.

Neither of us knew who they were, though Mother speculated that they might be NYPD and NY State Police vets.

Now consider this: It stands to reason that one of those elderly veterans must have laid eyes on Robert E. Lee, at some time. Lee's father was a close friend of George Washington. That means that those of you who know me, are separated from the Father of Our Country by only four degrees of separation. Small world, ain't it?